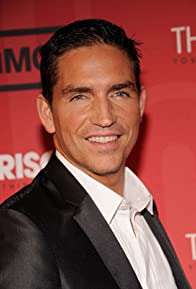 James Patrick Caviezel was born on September 26, 1968 in Mount Vernon, Washington. He was one of five children born to Margaret (Lavery), a former stage actress, and James Caviezel, a chiropractor. The Caviezels are a closely knit Catholic family. He is of Irish (mother) and Swiss and Slovak-Romansh (father) descent; the surname, "Caviezel", is Romansh. As a youngster, Jim was described as being "very intense."
His two main interests growing up were sports and religion. He was athletically gifted on the basketball court and dreamed of someday playing in the N.B.A. He was also instilled with Christianity at a very young age, attending Church regularly with... 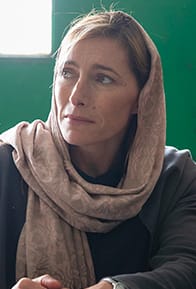 Claudia Karvan is one of Australia's most recognized actresses, having achieved popular success and critical acclaim through her work in film and television.

Having begun work at 14, Karvan has an extensive filmography. She first appeared in Gillian Armstrong's High Tide with Judy Davis, then in Phillip Noyce's Echoes of Paradise. Since this time Karvan has captivated audiences with her remarkable talent and beauty.

Although celebrated for her dramatic prowess, Karvan first exhibited her gift for comedy in The Big Steal. Then - amongst other projects - she appeared in the romantic-drama The Heartbreak Kid, for which she won an Australian Film Critics Circle award for... 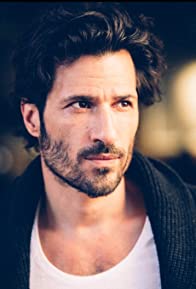 Hal Ozsan (b. Halil Ozsan) was born in Northern Cyprus and raised in the United Kingdom in the East London suburb of Havering.

He was educated at Brentwood School, Essex.

His first major recognition came for his role as Todd Carr (the on the final two seasons (2001-2003) of Dawson's Creek Following "The Creek", Ozsan appeared regularly as the playboy fallen angel, Azazel in ABCF's Fallen (2007), and as Cassidy, the double-dealing long lost brother of Kyle Traeger in the final season of Kyle Xy (2009) and as Miles Canon in 90210 Other notable television performances include a leading role as Joey DiMarco in CBS' critically acclaimed television movie remake of Helter... 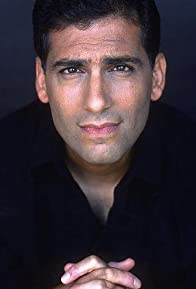 Cyrus Nowrasteh, an American of Middle-East
heritage, is a director and screenwriter, sometimes producer, who
has worked in both film and TV. An award-winning filmmaker
Cyrus is best known as the director and co-writer of the highly regarded award-winning indie, The Stoning of Soraya M. (Lionsgate 2009). This film, a festival favorite, was runner-up for narrative feature prize at the Toronto Film Festival, winner at the Los Angeles Film Festival, and won the “Peace Prize” at the Berlin Film Festival where Nowrasteh received the award from Leonardo Di Caprio. Anne Rice wrote a rave review of The Stoning of Soraya M. and promptly sent Nowrasteh her...